What's in a language? 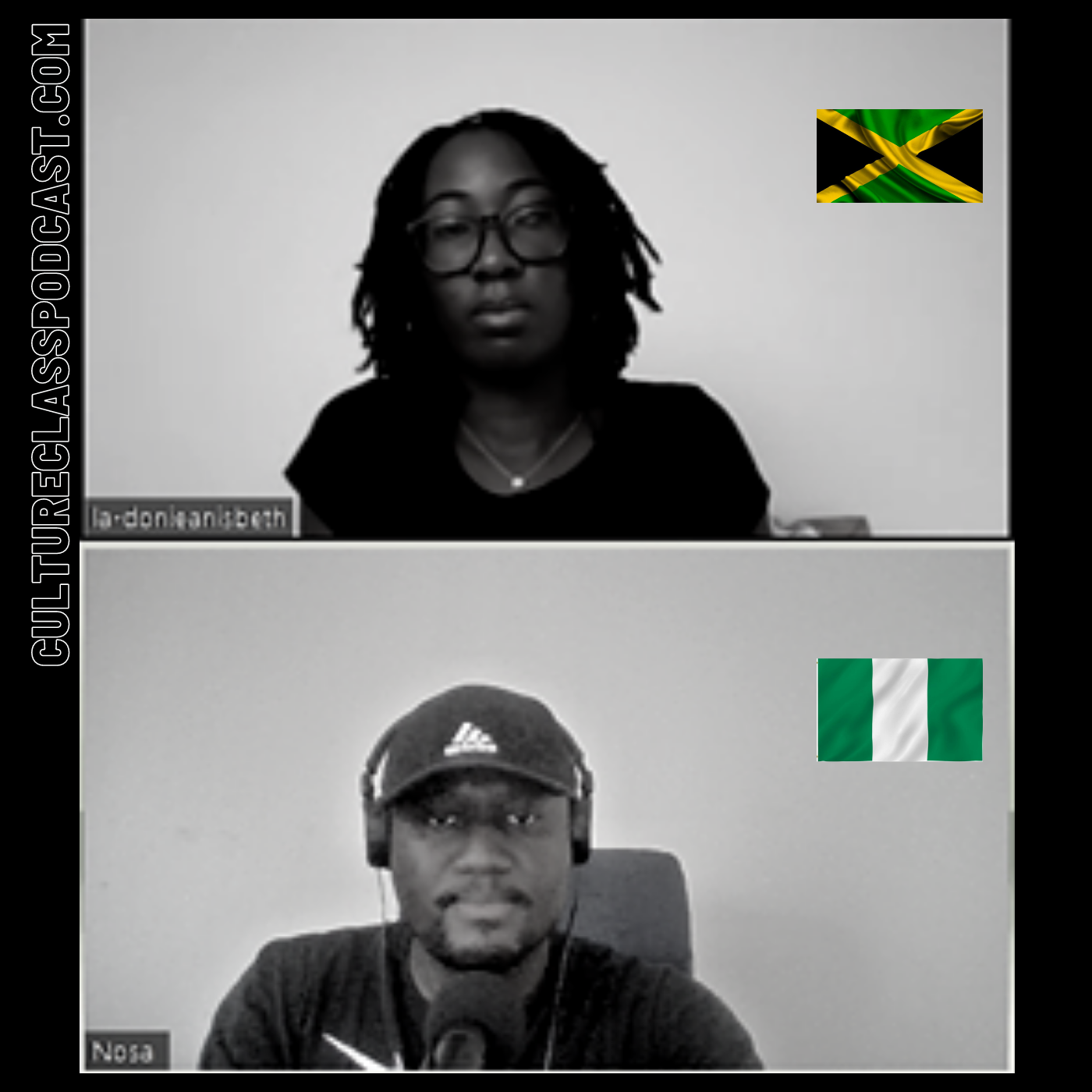 I grew up in Nigeria (West-Africa).  We have a very popular language called Pidgin English (or broken english).  It is used informally; mostly during intimate conversations among friends & acquaintances.  Pidgin is used when the english language fails to communicate the exact emotions and  depth of a story.  Growing up, Parents and Teachers alike looked down on the language.  They said it was for uneducated Nigerians and young children were discouraged from using it in schools.  It was only after I grew up that I realized; most Nigerians failed to notice the language's importance as a unifer of cultures.  Everyone spoke Pidgin English.  It didn't matter if you could not communicate in one of the many tribal languages; at least you understood pidgin.  From the Bank Manager to the Taxi Driver to the Military Officer- everyone understood the language.  It became even more exciting when you heard it outside the country.  It served as a reminder to Nigerians abroad that they share the same heritage (for the most part).  The same goes for Jamaican Patois.  I had the priviledge of learning some during today's recording and my, was I fascinated.  There are huge similarities between Nigerian Pidgin and Jamaican Patois.  A lot unifies us as a people too- we have shared history.  Today was a reminder of what the podcast has always believed- we are all part of the same race; THE HUMAN RACE.

Can't wait for you guys to hear it. 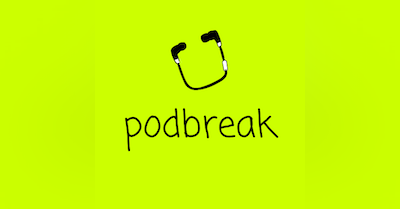 Working closely with a group of podcasters on something special.  Stay tuned. 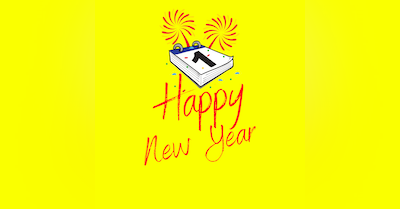 We made it!!! It’s been an interesting year for sure. We’d like to appreciate all our listeners and supporters for the milestones in 2021. Wi…