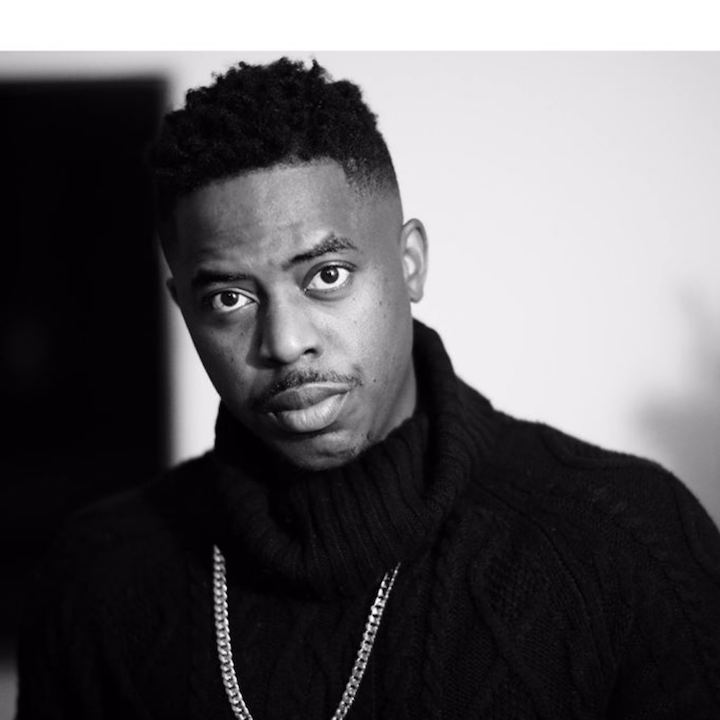 Nosa talks to one of his favorite Nigerian singers Oriri Osayomore (son of popular 90s musician Ambassador Joseph Osayomore). We also play some songs from his catalog (adding new renditions from his band- Soulhouse Crew). The Soulhouse Crew was formed early 2018 in Culver City, California and is made up of musicians with diverse international roots. Oriri (Guitar, Vocals) was born in Benin City, Nigeria in West Africa. Natsumi (keys) is a Japanese classical trained pianist. Nick (Bass) is a first generation Argentine American with a music degree from Cal State LA. Andre (Drums) is a multi-instrumentalist from Minneapolis and Adam (Guitar) is California native with strong roots in Mexico. This chance union of diverse musician makes the groups message of love and human connection strong. They play Afro-rock. More Music: https://soundcloud.com/oririmusic

Email has been submitted.

New to the Podcast? Check out our most popular episodes... 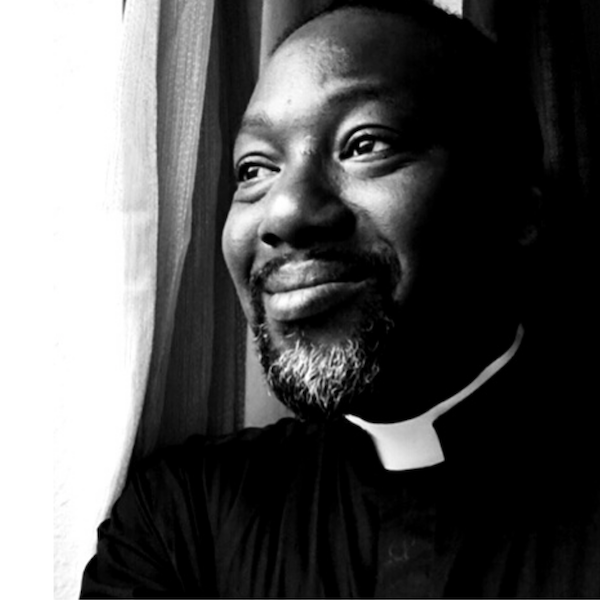 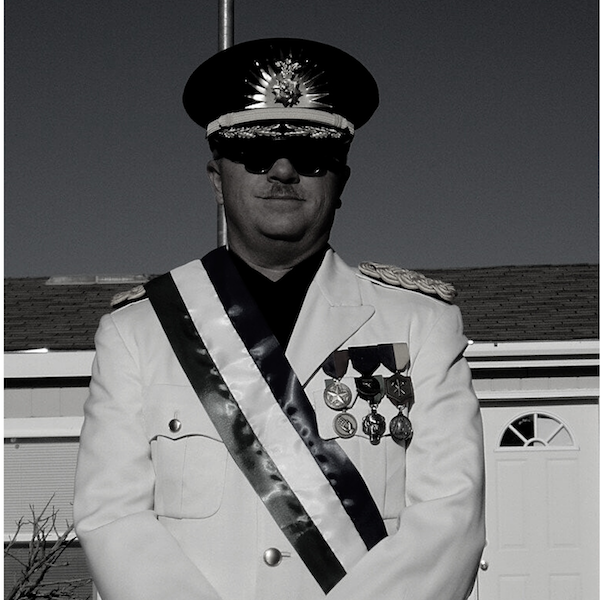 Kevin Baugh is the current Dictator of the Republic of Molossia 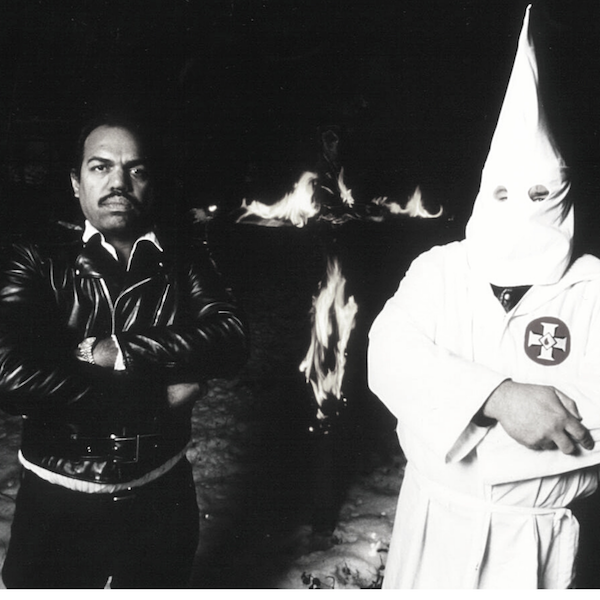 Daryl is a black man who befriends members of the KuKluxKlan 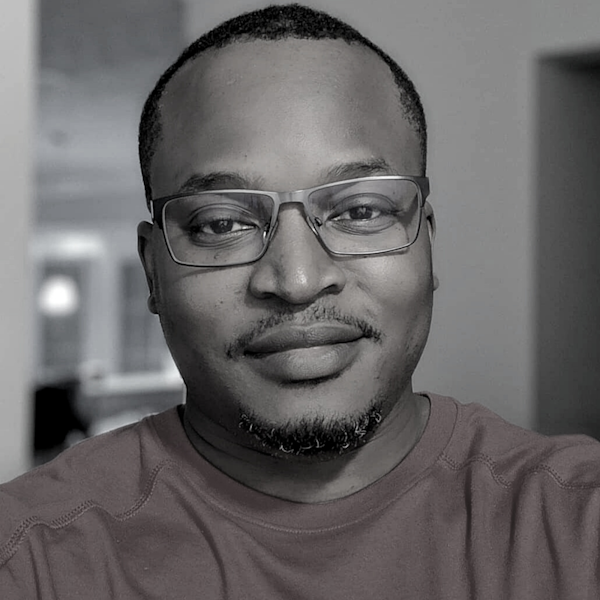 Lanre Dabri (Eldee) is a retired artiste and founder of Trybesmen from Nigeria. 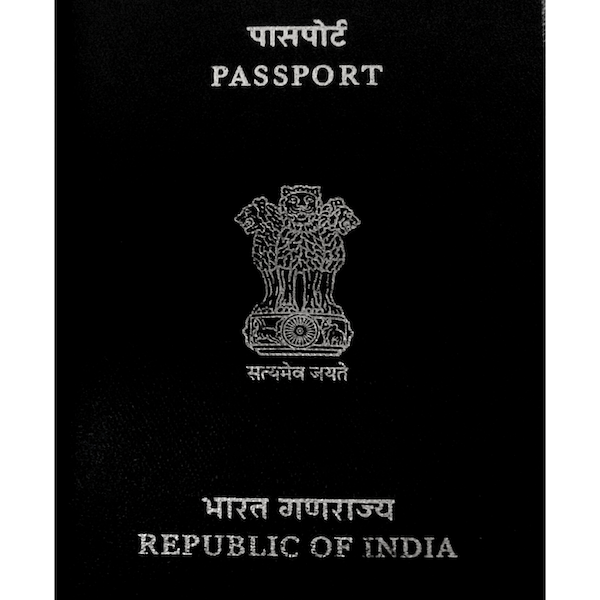 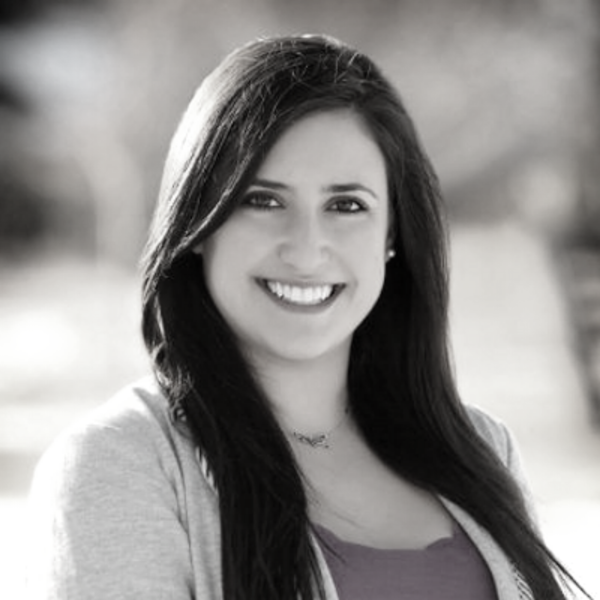 Abby is a professional matchmaker in Denver. She talks about love on this Valentine Day episode. 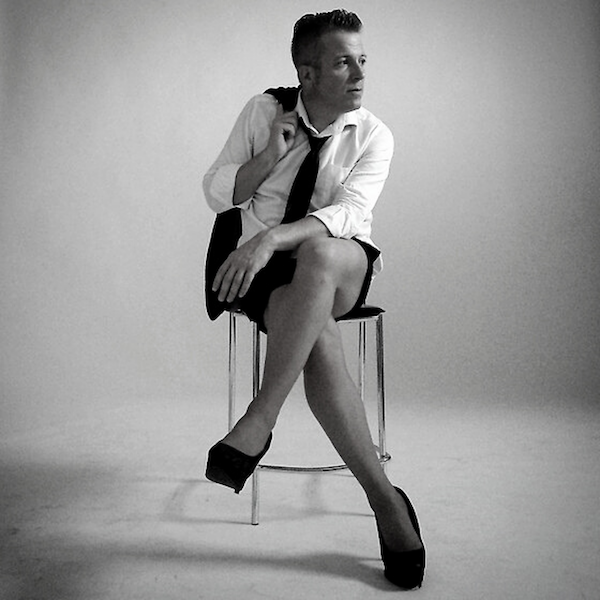 Paul Duane is a heterosexual photographer and Comedian who loves wearing heels. 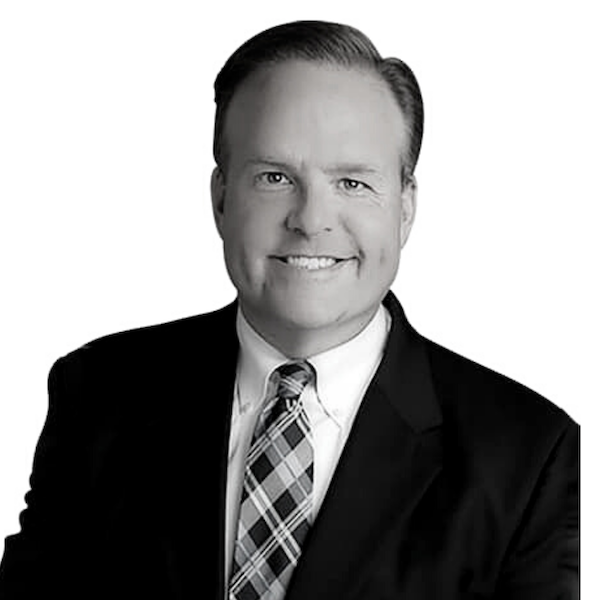 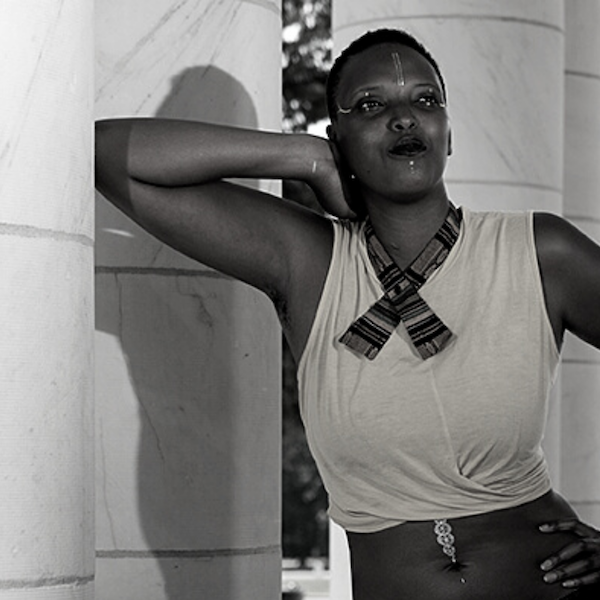 Assetou Xango is a genderqueer black female poet from Denver.